In Arkansas, district courts were formerly known as municipal courts before the passage of Amendment 80 to the Arkansas Constitution in 2000. Act 3 and Act 627 of 2009 created 25 pilot district judgeships in the state, two of which are in Saline County. The Saline County District Courts exercise countywide jurisdiction over misdemeanor criminal cases, traffic cases, civil cases in matters of less than $25,000 and small claims cases in matters of less than $5,000. There are no jury trials in district court. In a district court trial, the judge makes both the finding of fact and rulings of law. There are 4 different District Courts located in Bryant City Hall. They are the Bryant, Bauxite, Shannon Hills and Haskell District Courts. Judge Stephanie Casady presides over all four of the courts.

There are not any events scheduled at this time.

No events are scheduled at this time please check again later. 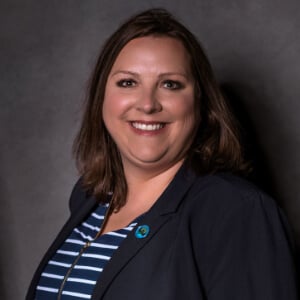